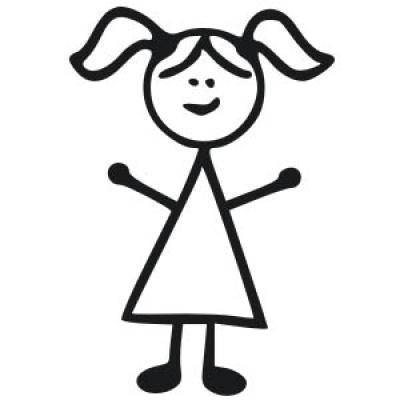 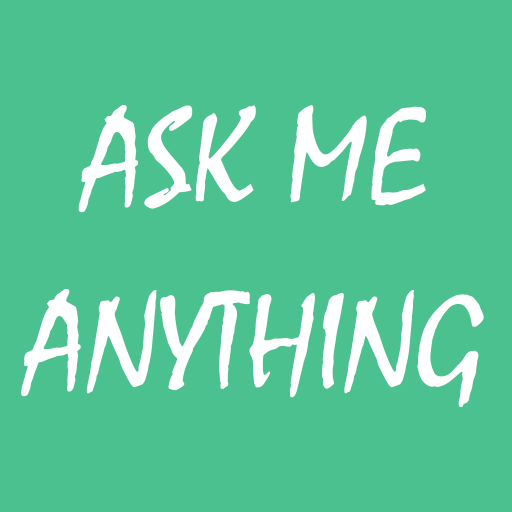 I grew up in India. Joined D.E Shaw and worked in India for 7 years.  Towards the end, I had a good gig going.

“Soon I realized, if you can solve problems and you have access to easy capital, you can do everything. So I decided to move to Bay Area.”

My friend was a Product Manager at Sigfig.  He was bugging me a lot to talk to them so I did that. I just liked them so decided to join Sigfig.

However, because of the broken immigration in US I had to first go to Singapore for 9 months, wait for H1b to kick in and then join SigFig.

However, in couple of years Sigfig’s cofounder had a disagreement. So Parker (Co-founder, CEO Zenefits) quit.  At Sigfig, Parker had the responsibility to handle HR stuff among other things.

Parker deeply resented 2-3 hrs he had to spend doing HR stuff at Sigfig. That  was the genesis of Zenefits.

Parker asked me if I will be his co-founder.  I knew it was an amazing idea and would make lot of money. But I needed a work visa to join him. So Zenefits had to hire me as a DBA because it was the cheapest H1B!

Just under 3 years since founding, today Zenefits has 20M+$ in revenue and lots of happy customers. Its been quite a journey.

I am happy to answer questions!

Amandeep Khurana
Co Author 'hbase In Action', Principal Solutions Architect @Cloudera
During your journey of building Zenefits, did you have moments when you doubted yourself and the direction you were taking? If yes, how did you go about dealing with them and coming out being more effective than before?